On Wednesday, August 16th, 2017,  Longwood Elementary School had its Grand Re-Opening, welcoming students back to campus after a six-year hiatus. The school closed its doors in 2011 due to the country’s economic downturn, and B+P is proud to be a part of the Design/Build team who modernized the 58-year-old campus.

The renovation and refurbishment to the existing campus include:  four new science, math, technology and engineering labs; a media center; a new cafeteria; and a new roof and air conditioning system. These upgrades make the school and students “future ready,” said Principal Brian Emmans. 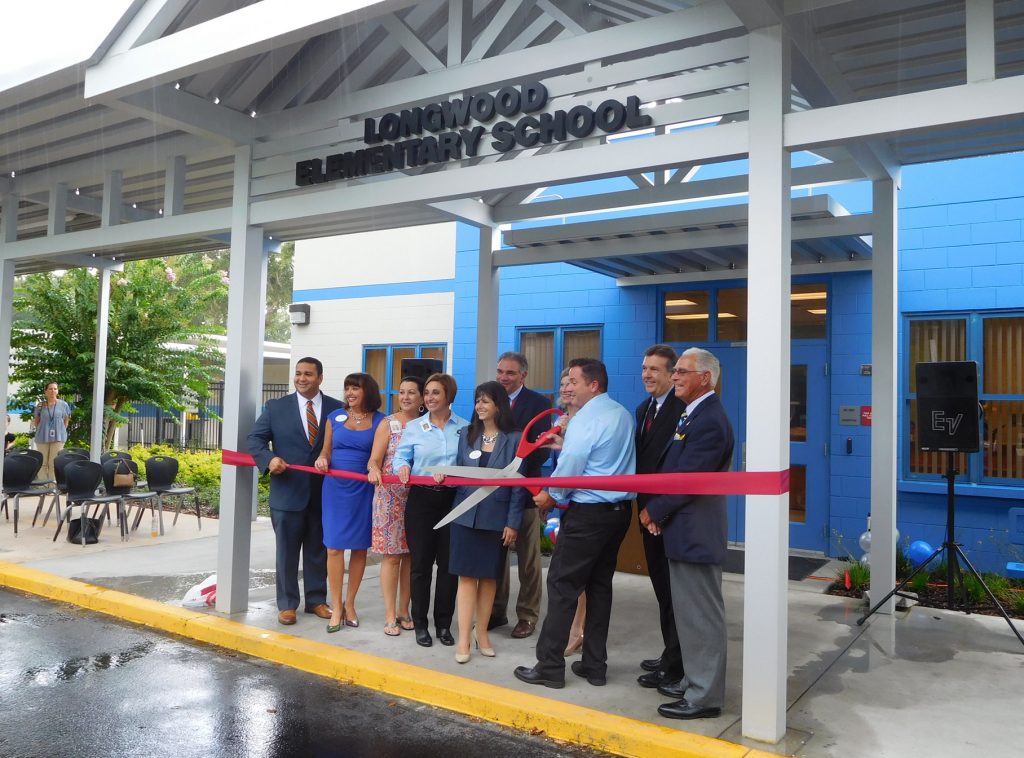 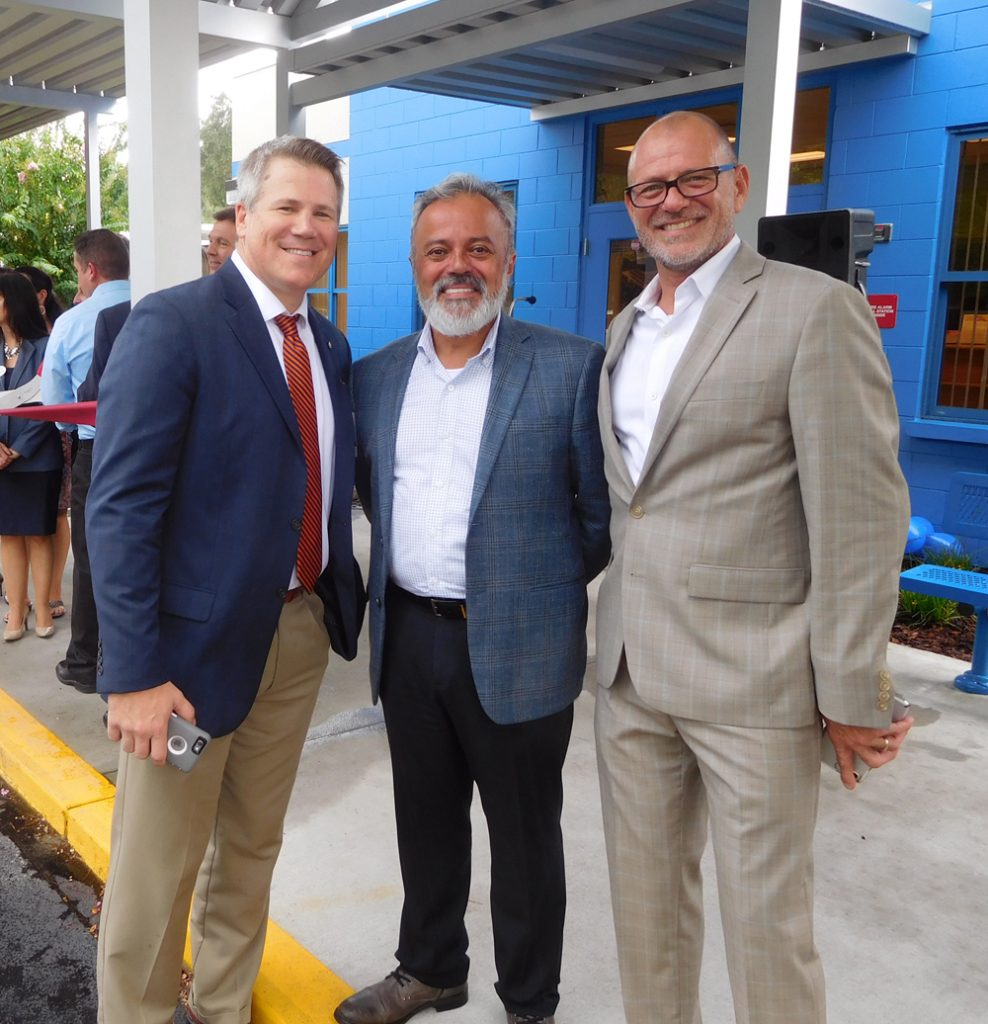